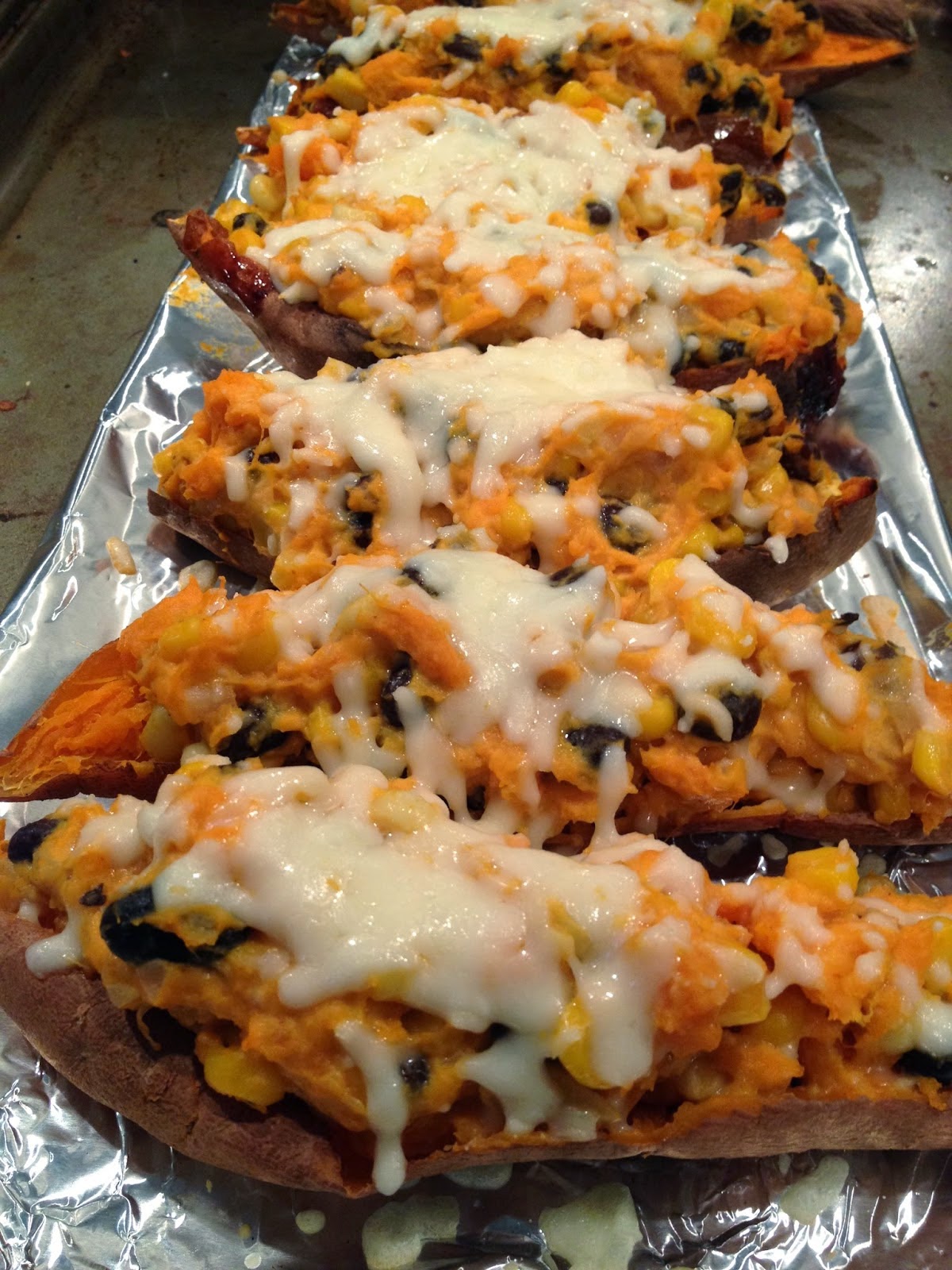 I started eating "clean" ... basically, no more than 5 ingredients on a package - or I don't eat it.  Its actually REALLY easy ... the biggest change being PREPARING my snacks and lunches.    Our dinners are generally pretty "clean" - so that wasn't much of an adjustment.

So, when my friend Char made these and gave me a tester?  I was BLOWN away.  I made them the next day - but had no goat cheese or cilantro, which were definitely missing from mine.  But I still ate two - and the rest are in the freezer for the day that I don't have a healthy choice to eat.